On January 19, 2019 in OSP Dulowa, there was held the 3rd Charity Karanowal Ball with the participation of the Tango Luz music band. The organizers were Krzysztof Pałka and Łączy Nas Pomaganie.

As every year, the ball supported children struggling with serious diseases. In this edition, these are: Julka, Mikołaj, and Nikoś.

During this local event, of course, Unimetal Recycling could not be missing.

During this festive evening, we auctioned such gadgets as:

Sports gloves with the autograph of well-known Borys Mańkowski – Polish wrestler and MMA welterweight athlete, and international KSW champion in 2014-2017.
T-shirt, cap and embroidery were created to celebrate the 100th anniversary of the Military Aviation
Gift vouchers from local companies: Hair Salon Glamor from Trzebinia, Beauty Salon Concept of beaty, AdrenaLine Balaton Trzebinia, and from the Institute of Health and Beauty.
We are extremely happy that we could help those who count on us so much, and at the same time meet so many amazing people in one place, for whom the good of others is a priority. Events like this show that healthy relationships are important not only for us.

During the evening, we celebrated the 20th anniversary of the Tango Luz band, for which we have prepared a small surprise in the form of a cake, which the slicing will be pr

obably remembered by everyone present. Thank you for the opportunity to participate in such a noble initiative. 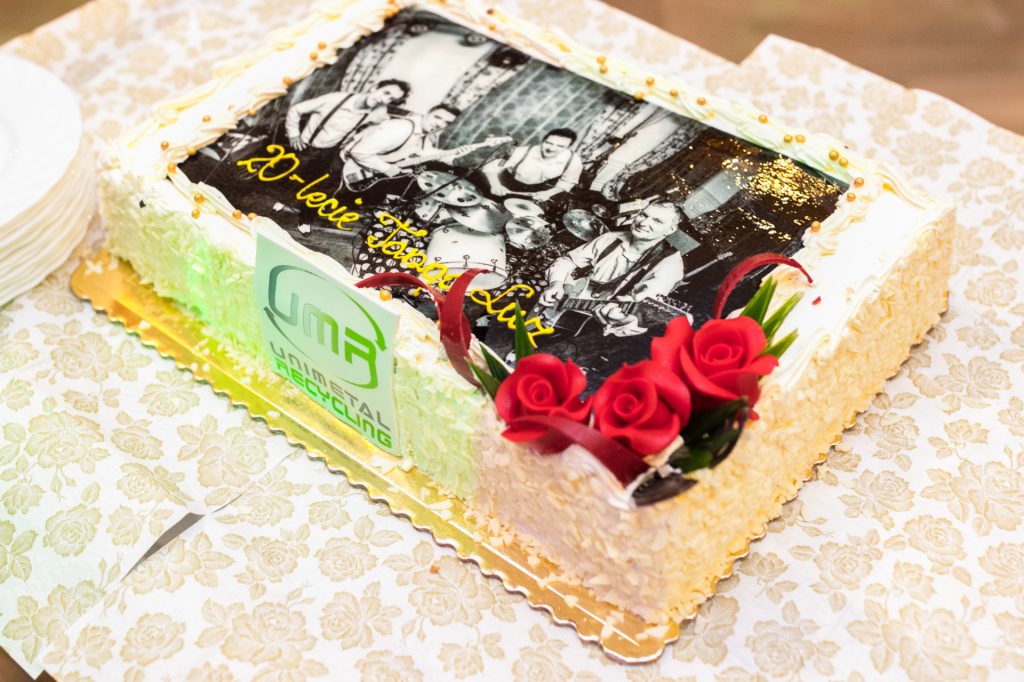 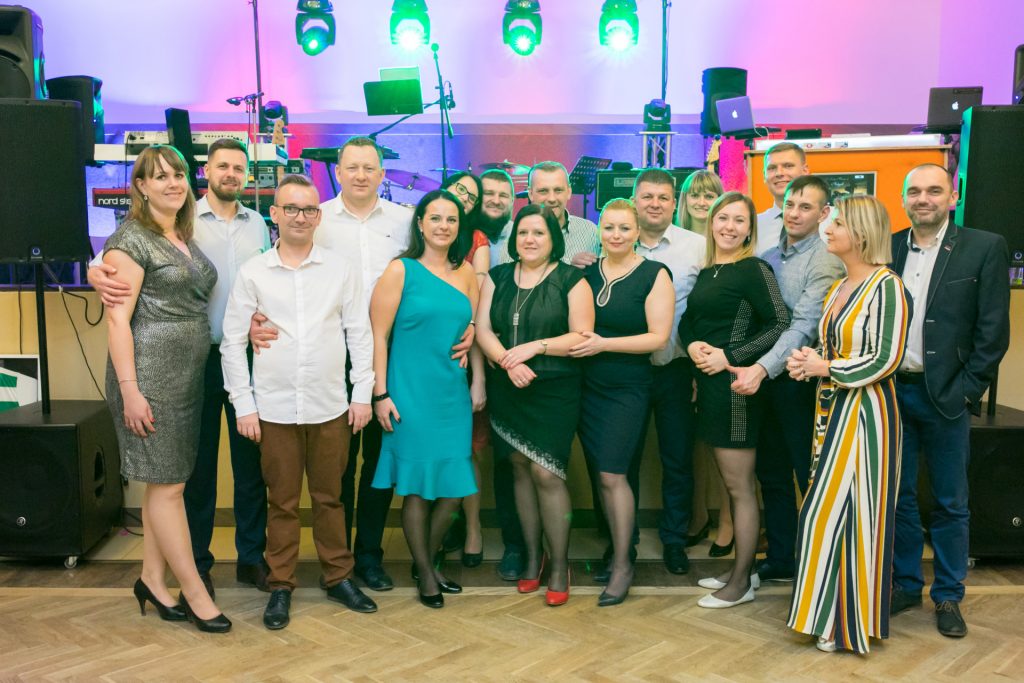 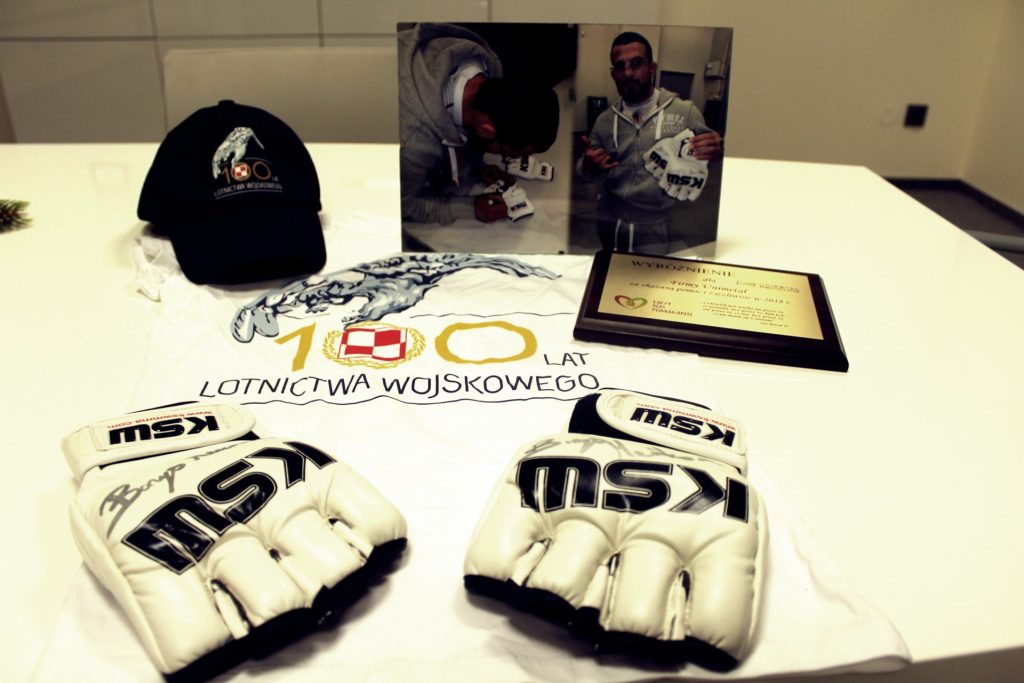 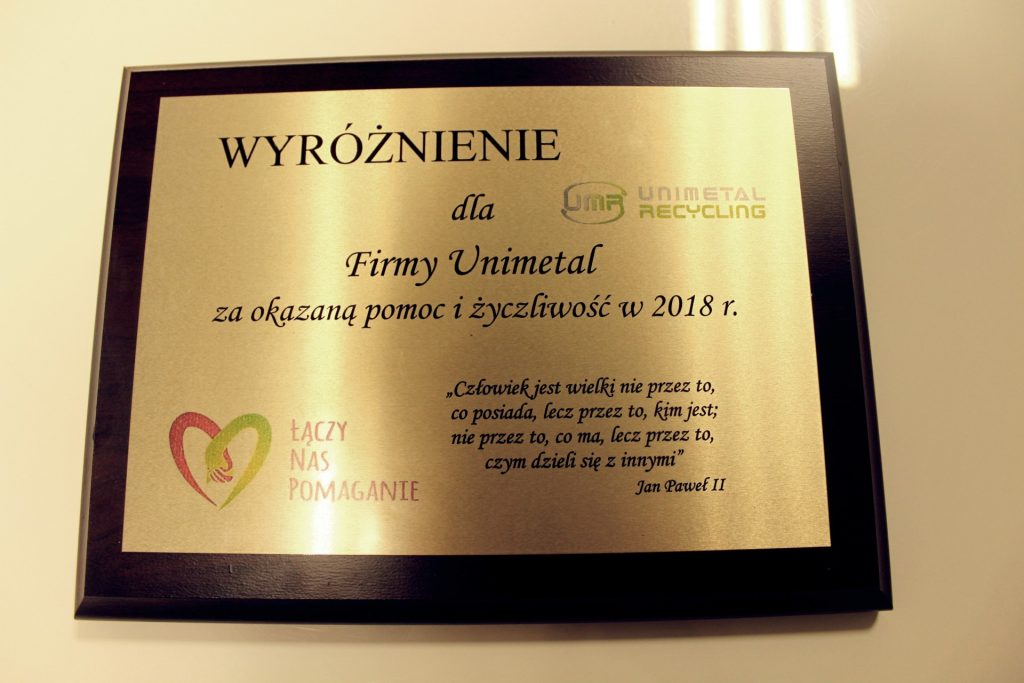 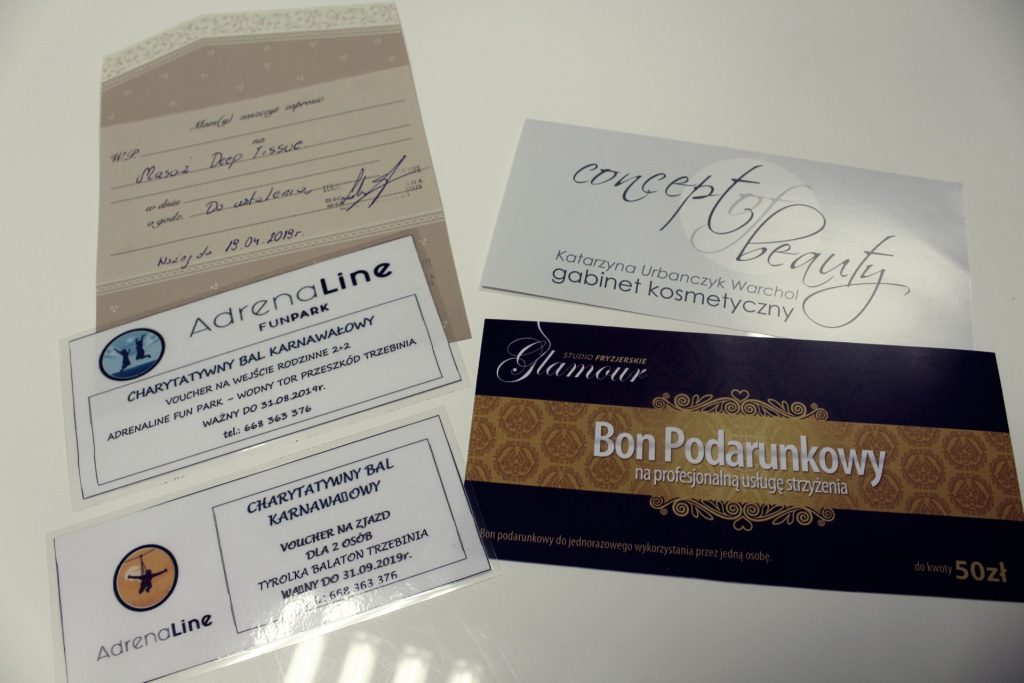 DS Auto – what is our Partner of the “Healthy Business Relationships” program?